Be sober, be vigilant; because your adversary the devil walks about like a roaring lion, seeking whom he may devour. Resist him, steadfast in the faith, knowing that the same sufferings are experienced by your brotherhood in the world. 1 Peter 5:8-9

You have an enemy. I want you to know that. I view the Armor of God as a foundational checklist– necessary doctrines for a believer to win in life, this is the kind of biblical foundation I want to teach my kids– but the context is war. The context is that there is an eternity of peace waiting for us if we are in Christ, but for the duration of this life on earth there is an enemy and we need to know how to stand against him.

I want to highlight several things in that verse. First is the call to be sober and vigilant. Be ready. Don't be caught unaware or unprepared. Don't think that there is a time where it is okay to be caught off-guard, or that your kids are too young to be in this war, that it matters who you are or what walk of life you come from, or that there are rules of engagement that this enemy will play by. Be aware.

Second it talks about how the devil walks around like a roaring lion. The bible is very clear about who the Lion is. It is Jesus and only Jesus:

But one of the elders said to me, “Do not weep. Behold, the Lion of the tribe of Judah, the Root of David, has prevailed to open the scroll and to loose its seven seals.” Revelations 5:5

All the way from Genesis when Jacob blessed his son Judah, it was prophesied that Jesus would rise up to be the Lion of Judah and that he will prevail. He is King of his Kingdom. There is no greater authority. So why is the enemy prowling like a roaring lion? Because he is an impostor.

The king’s wrath is like the roaring of a lion,
But his favor is like dew on the grass.
Proverbs 19:12

This is another theme consistent in the bible. The Devil is a liar and an impostor. In 2 Corinthians 11:4 it says he "masquerades as an angel of light". From him comes false teachers, false prophets, false doctrines. But one of the biggest ways he is an impostor is revealed here. He wants you to think that God is mad at you. He is an accuser. That's what "Satan" literally means. Accuser of the brethren. So one of the key messages in this series and really– a key message of my life– is the message of righteousness. That because of the cross, the King has sworn never to be angry with you.

Third thing you'll see here is that the enemy is prowling around looking for someone to devour. Not everyone is devourable. If you put on the Armor of God and resist the devil, he will leave you alone. He will look for easier prey. That's what bottomfeeders do. And so we're called to resist him, and we will spend the rest of these 40 days learning how to be undevourable and how to stand. Here are very encouraging verses from James:

Therefore submit to God. Resist the devil and he will flee from you.
James 4:7

Know Which Side God is On

One of the things that bothers me the most is when believers, people who claim to follow Jesus– attribute the devil's work to their good God. So I have to pause and emphasize on this key point here because we need to really straighten this out:

It's not God who is responsible for the bad things in your life! If you have lost something, if something has died in your life, if something has been destroyed in your life never, not ever– attribute this to God. God has one agenda– to give you a more abundant life. Every good and perfect gift comes from him (James 1:17). Don't even say "Oh he allowed it". God has done everything he could to save you by becoming flesh and bone and moving into the neighborhood and dying your death. We have a part to play here, this is our fight too.

Every part of the Armor of God is something God has provided. He has given us weapons that are mighty.

For the weapons of our warfare are not carnal, but mighty through God to the pulling down of strong holds 2 Corinthians 10:4

Most importantly I want you to know that God has already provided the victory for us. We are not fighting a standing foe. We're standing against a defeated foe.

Having disarmed principalities and powers, He made a public spectacle of them, triumphing over them in it. Colossians 2:15

Before the cross, the enemy had something on you. The law of sin and death, and your sin nature. But if you are in Christ, sin has been dealt with, the law has been fulfilled, there is now no condemnation, you have a new nature that is like Christ– as he is so are you in this world. It's done. He provided the victory for you to walk in.

So if the enemy is defeated, why are we still fighting? Right now Jesus is seated at the right hand of the Father and one by one his enemies are being put under his feet. His footstool. His divine ottoman. The bible says we seated with him in heavenly places. We have his position in the spirit. And here on earth we are enforcing his victory. Let me end with this one verse that I memorized– because it was a cheesy song in the 90s. But the message is so important.

For your obedience has become known to all. Therefore I am glad on your behalf; but I want you to be wise in what is good, and simple concerning evil. And the God of peace will crush Satan under your feet shortly. The grace of our Lord Jesus Christ be with you. Amen.
Romans 16:19

Jesus defeated the enemy at the cross by disarming him. And shortly– he will crush him completely– how? Under our feet. God will use YOUR feet to crush the enemy. Your job while you are here on earth is to bring heaven in. So walk in what God has provided: the victory of the Cross, and the power he has placed in your life. 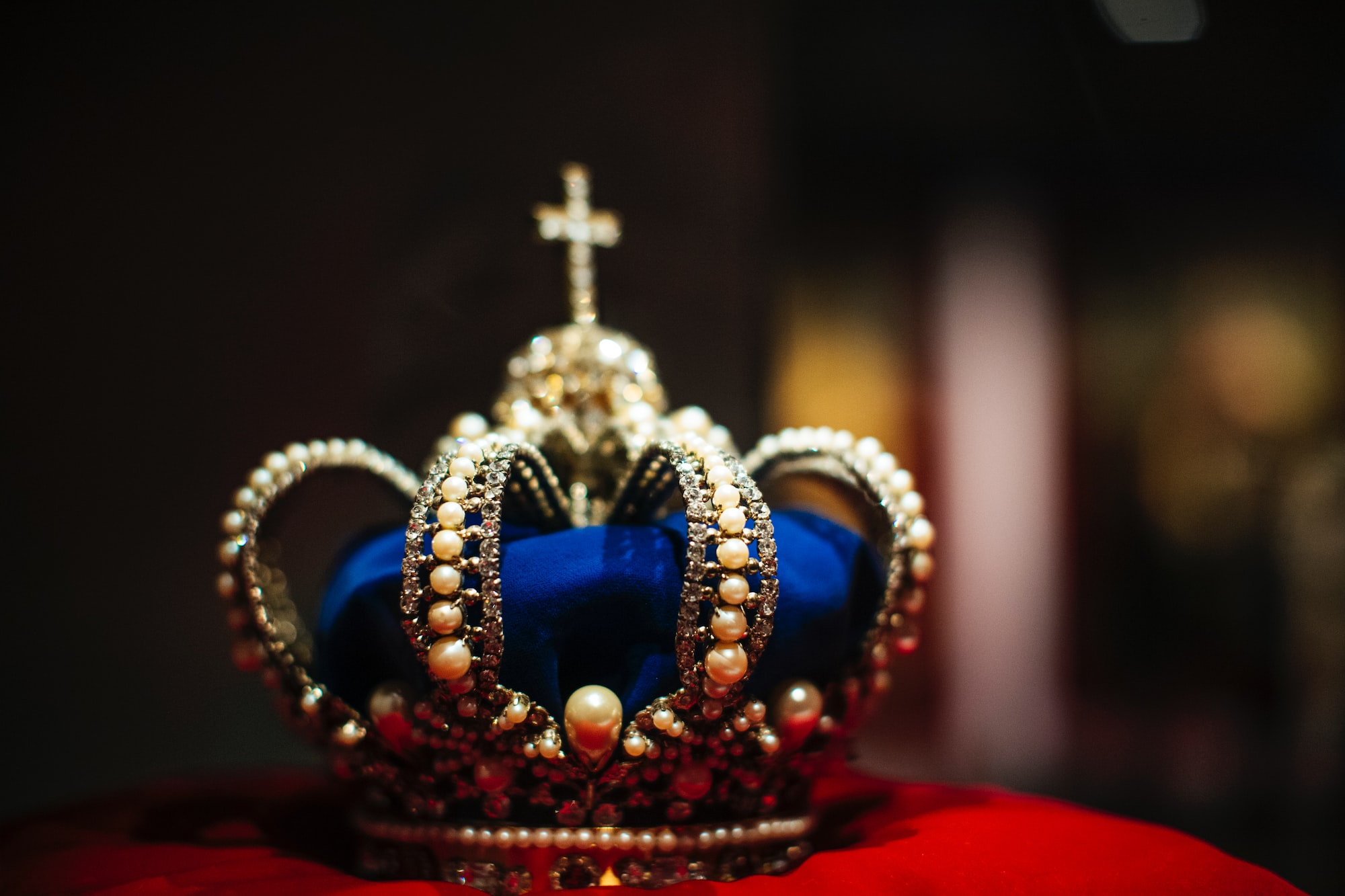 Heaven is not just a nice place you go to when you die. It is a present reality where every spiritual blessing has been provided for you. All of heaven is ready to back you up. It is where Jesus is King, you've been given his authority, and his resources. 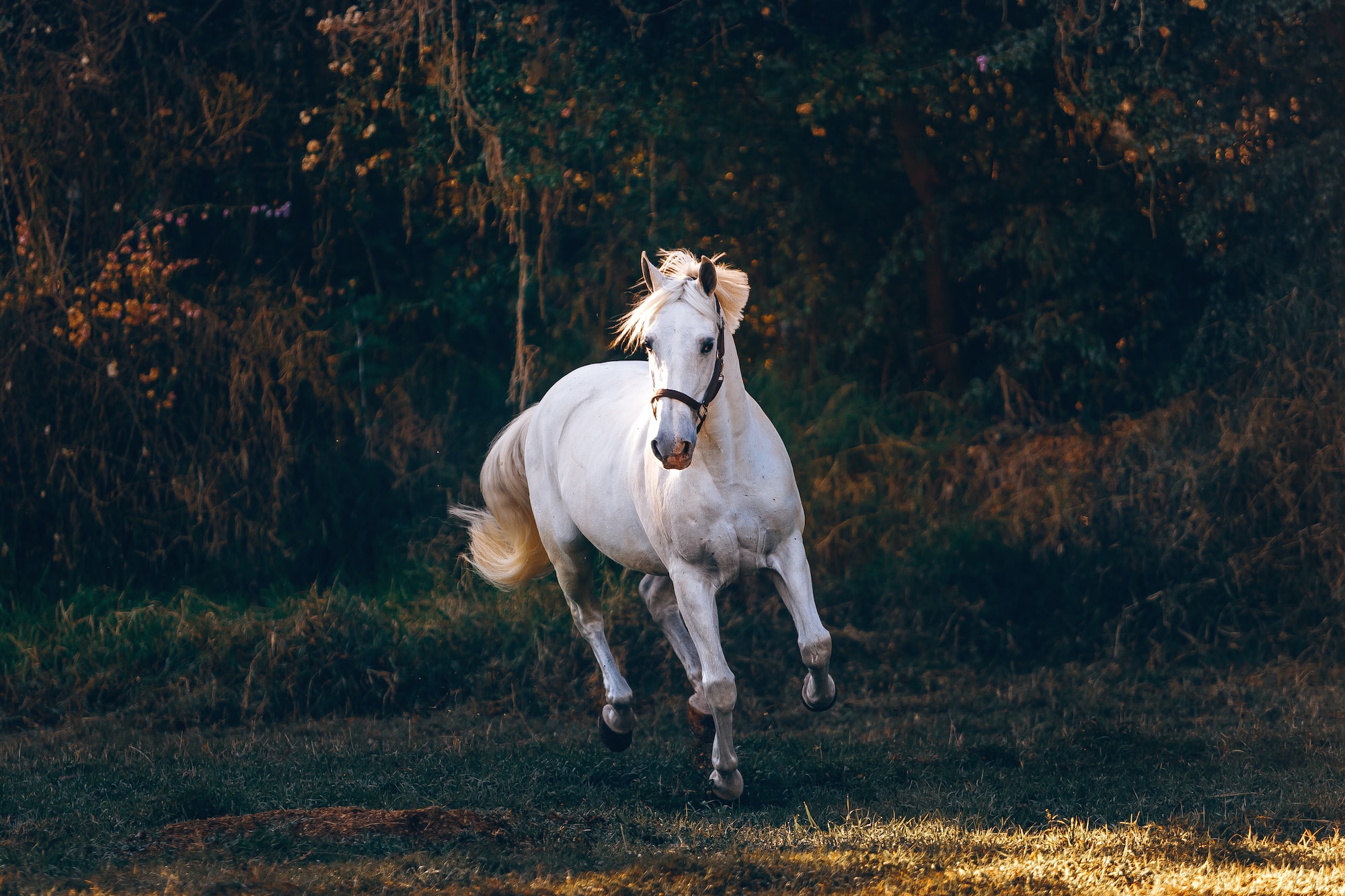 A few days ago I was asking the Lord to help me with a huge endeavor he has called me to. He asked me: "Do you want your work or my power?". I answered: "Your power". And he proceeded to show me...