There was a season in my life in around 2009 when I was in despair. I had quit my job working in church and had no backup plan. Meanwhile my wife had a mysterious unbearable pain in her abdomen that doctors couldn’t figure out. The little money I had went towards hospital bills and rushing her to the emergency clinic. The pains would attack her in the middle of the night and I dreaded every evening knowing it could strike at any time.

In that place, my heart and mind were caught in a dark web of emotions that contradicted each other. On one hand I blamed God. I thought: “Why are you letting this happen? I thought those who hope in you won’t be disappointed or put to shame? Well it’s too late. I’m disappointed and put to shame. You broke your word”. On the other hand, I blamed myself. “This is my fault. Because I quit my job in church. I left my call and this is a result of that.”

Then and only then did I understand the very heart of the Gospel. In that season of my life. The lowest point. You see when I blamed God, I was so afraid he’d punish me. I remember driving home and letting these thoughts out of my mouth. "It's too late! You failed me! I quit! I quit you." As soon as I had said that, I was afraid. The irony– saying I quit God and yet being afraid of him. I couldn't quit God even if I tried. But here's what happened.

Trembling with my head bowed upon the steering wheel, I heard the closest thing to an audible voice saying: “I’m not even mad at you”. I remember having to stop my car on the side of the road just to weep. I could not believe he wasn’t even mad at me.

My heart was ready to hear. And it was a few days after when I heard a pastor on a podcast teach about the Gift of Righteousness. That when you’re in Christ, it’s too late. You’re made righteous. It doesn’t go away when you fail. You can’t “sin yourself out of it”. It’s your standing in him. It's something he accomplished for you.

In that place I saw a relationship that was not centered on blame. It was a relationship that wasn't about whose fault it is– because my Savior settled it on the cross. It was my fault– and then he made it his fault. I am now only ever the righteousness of God in Christ. (2 Corinthians 5:21) It was exactly like the photo above when I received this truth. I was sitting on the floor beside my bed just crying. "This is why he died. This is what it means. The Lord is so good. So good to me. Thank you."

The web of lies started to unravel. God was not punishing me. God was still smiling upon me. I was still his child. My decisions aren’t always perfect, but he is always with me. His word never fails. He never breaks his promises. He never disappoints. He never changes his mind about me. His gifts and calling he will never take back. I felt hope rise. I felt faith fill my heart. I started believing again. The best is yet to come. He's not done with me. He had a simple instruction for me for the following year: 2010. To sit at his feet and listen to the Word of Righteousness. Understand what that’s all about. So I did.

2010 was a miraculous year. My soul prospered, and because of that everything outside prospered, too. My wife found healing for her back. She had seen about 4-5 doctors, received so many incorrect diagnoses and when we found out what it really was because of a friend who was a doctor all the fear just disappeared. We moved to a small town, and I remember spending a lot of time with my son and just listening to the Word. I rebuilt my career (digital marketing) slowly without trying very hard. By the time the year ended, we weren’t just back on our feet. We were prospering. That was 10 years ago. I can’t begin to tell you what else happened since then in just one post. It will take a book. It’s been amazing.

It begins when you understand who you are in Christ. What he really did on the cross. What that really means for you.

For if, because of one man’s trespass (Adam), death reigned through that one man, much more will those who receive the abundance of grace and the free gift of righteousness reign in life through the one man Jesus Christ.
Romans 5:17 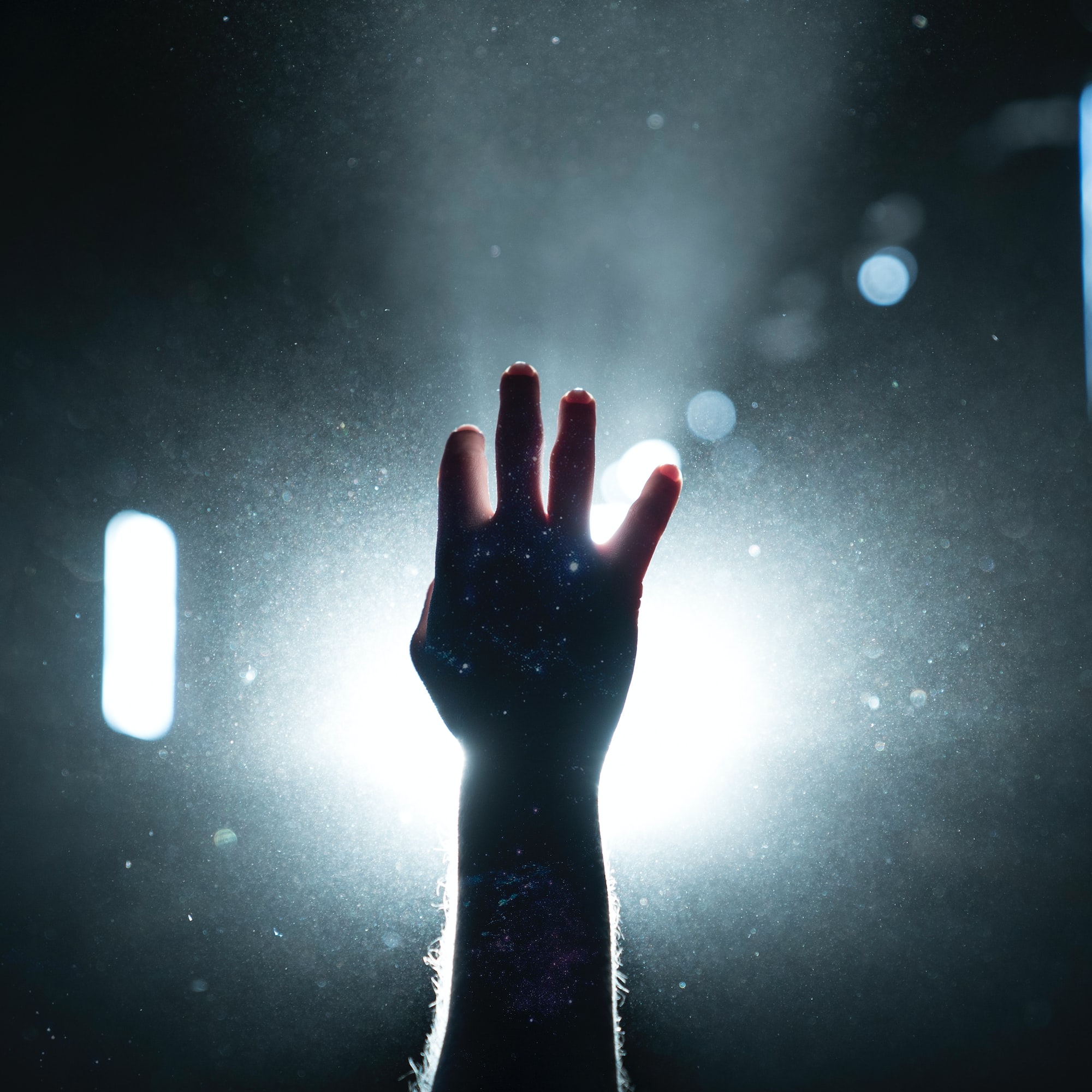 Do you feel far from God? Do you want to come closer but aren't sure how? I have good news for you. He wants you to. He will show you how. This is why Jesus came. 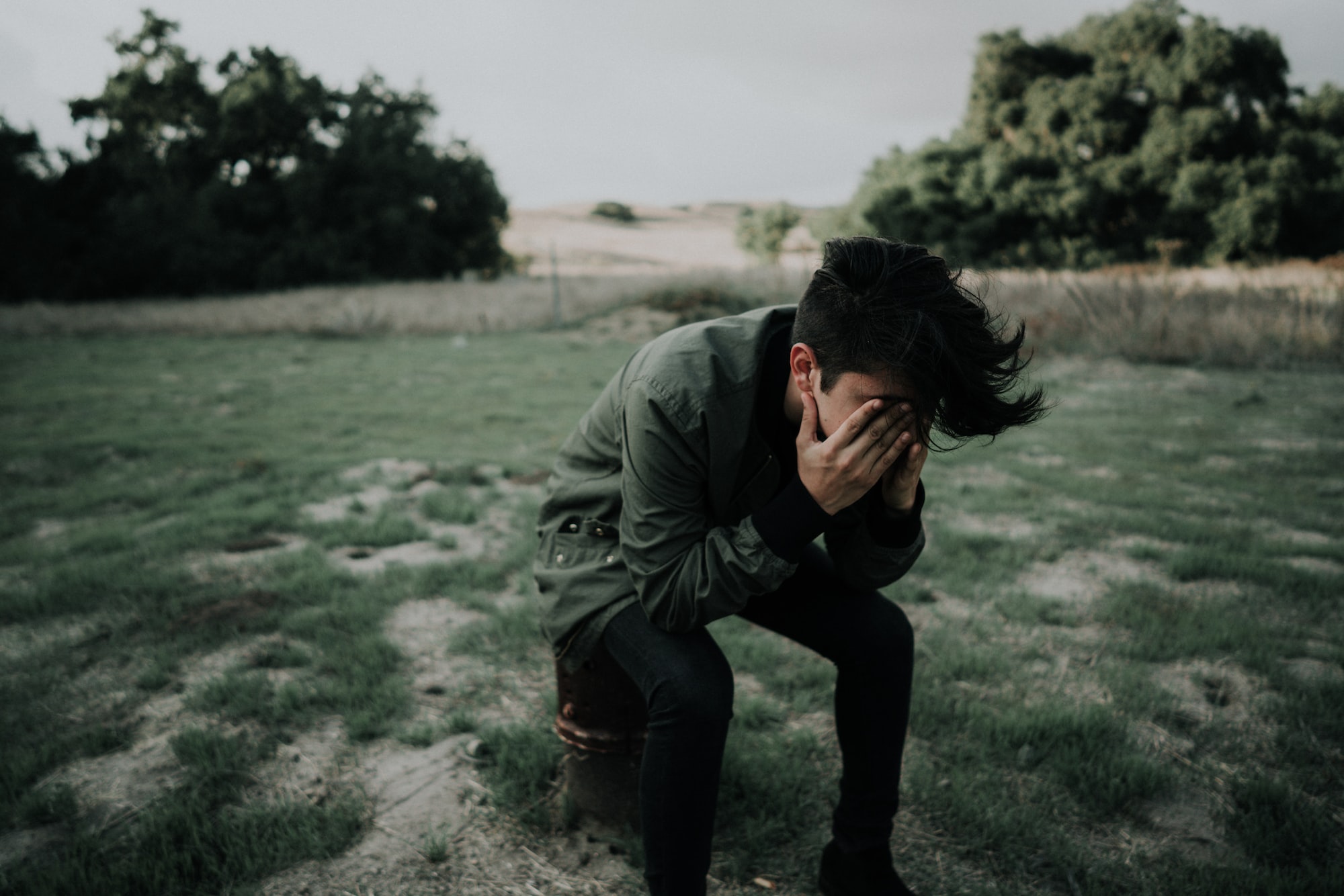 Judgmental Christians are not going to change the world for Jesus. On behalf of Christians who have been judgmental, including myself - I am sorry. If you give me a chance, I will tell you why we've missed it, and why "it" is still worth hearing.