What is the key of David?

We know one thing: Jesus has the key of David. But What is this key? What does it open to? First we need to look at who David is.

Here are his words:

One thing have I asked of the LORD, that will I seek after: that I may dwell in the house of the LORD all the days of my life, to gaze upon the beauty of the LORD and to inquire in his temple.
Psalm 27:4

He is the King of the One Thing. The presence of God in his holy temple.

The key of David is a royal key. It is also a key of a Priest and Prophet— one who ministers to God and hears from God.

It’s the key of a mighty warrior— who takes authority in the presence of God. One who battles with the might of the Lord.

It’s the key of someone with a covenant— someone who sees that Jesus is the fulfillment of David’s covenant and every other covenant between God and man.

It is all of these at once! They're all true and give us a richer understanding of this. Ultimately it points to Jesus. Jesus is the Key. Jesus is the Door. Jesus is the Life that the door opens to. (See John 10). But all this to say that in context, I really believe:

The key of David is access to the presence of Jesus.

I know your works. Behold, I have set before you an open door, which no one is able to shut. I know that you have but little power, and yet you have kept my word and have not denied my name.
Revelations 3:8

We often use this verse to talk about opportunities in one’s career or ministry that God opens. No one can shut it if God ordained it. I believe there’s truth in that. But now I see in context that this key probably means something else. This entire passage talks about the Temple of God (his presence).

When you pray, go into your room. This points to a secret place. In the temple there was an inner room. A secret place. A dedicated place.

We need to be jealous for the presence of God. Treasure it. Be faithful with it. Guard it. Guard it jealously. Treat it like the most important thing you have— which means you will protect it. Jesus says he will protect it too. If you’re juggling many things he says lay hold of the One Thing.

Will the other things you’re juggling fall to the floor? Maybe. Will it matter? Probably not.

David is the King of the One Thing. That's what it means to be a "King after mine own heart". All he wanted was to seek after the face of the Lord and the voice of the Lord. Let's read that verse again:

One thing have I asked of the LORD, that will I seek after: that I may dwell in the house of the LORD all the days of my life, to gaze upon the beauty of the LORD and to inquire in his temple.
Psalm 27:4

You can’t gaze upon his beauty if you can’t see him.

You can’t inquire if you don’t hear him.

This is your One Thing. If Jesus opens the door for you— you will have access to him, his face and his voice. You will see him! You will hear him! And if you shut the door behind you— no one can take it away from you.

In Luke 10 we see this again. All of this: Gazing upon Jesus’ Beauty. Hearing his voice. Shutting a door. No one taking it away. You know the story– two sisters were preparing for a special guest: Jesus. When he arrives, some speculate that many others come too. Mary chooses not to worry. Martha chooses to stay in the kitchen. She fills herself with work and worry. Anxious service. Then cries out to Jesus. Jesus' answer will surprise many:

but one thing is necessary. Mary has chosen the good portion, which will not be taken away from her.”
Luke 10:42

Jesus said One Thing is necessary.

And she had a sister called Mary, who sat at the Lord’s feet and listened to his teaching.
Luke 10:39

Jesus said it will not be taken away from Mary.

Did it matter that Mary has abandoned the kitchen? It mattered to Martha. But it didn’t matter to Jesus— the Guest of Honor. So no it didn’t matter. What Mary was doing— that mattered. Mary had the Key of David. When she shut the door, Martha could not open it and pull her away. Jesus was guarding the door.

Listen to the rest of Jesus’ words to the church in Philadelphia:

There is again much speculation as to what the synagogue of Satan is. But pay attention to how he used the word “synagogue”. He didn’t use a word connoting a “group” he used a word connoting a “place”— to further cement the theme of this passage being about the Temple, the Secret Place that the Key of David gives access to.

Pay attention to what Jesus would make them do— admit that Jesus loved YOU. That’s what matters. And maybe that’s what these people were doubting. Maybe they had a different way of approaching God— and they were adamant that theirs was the true way. Jesus will show them that the true way is Mary’s way, the true way is David’s way… and that is the way that Jesus protects and defends.

Because you have kept my word about patient endurance, I will keep you from the hour of trial that is coming on the whole world, to try those who dwell on the earth.
Revelations 3:10

Keep keeping and protecting Jesus’ word. Valuing it. Being jealous over it. That honors the Lord. Hiding in his secret place means you are protected. It comes with protection. You protect the Word. You protect your time with the Lord. That’s how you hide in the Shadow of his wings. In the Secret Place of the Most High.

He who dwells in the shelter of the Most High will abide in the shadow of the Almighty.
Psalm 91:1

We want protection, but when we are staying with the Lord and locking the door, we are safe without even worrying about it. Let's keep going through Jesus' words to the church in Philadelphia:

I am coming soon. Hold fast what you have, so that no one may seize your crown.
Revelations 3:11

He says keep watching over this: My word and my presence. Gazing and hearing. Let no Marthas take it.

The one who conquers, I will make him a pillar in the temple of my God. Never shall he go out of it, and I will write on him the name of my God, and the name of the city of my God, the new Jerusalem, which comes down from my God out of heaven, and my own new name. He who has an ear, let him hear what the Spirit says to the churches.’
Revelations 3:12-13

There it is again. To dwell in the house of the Lord all the days of my life. Isn’t that what a pillar would do? Never will you need to leave.

I believe this connotes a sealing of a promise. Saying you belong to the Father. You belong to the New City. His people and presence. And you belong to Jesus. He gives us a new identity and others may doubt it, question it, not see it altogether. But Jesus sees it, knows it, treats you according to it. And he writes it on you.

I pray that we will crave the presence of Jesus all the days of our lives.

Everyone’s invited, but not everyone cares.

To him that does… something really special is waiting for you.

Will you treasure it, defend it jealously, seek the One Thing?

Make Jesus’ One Thing your One Thing…

And shut the door to everything else. 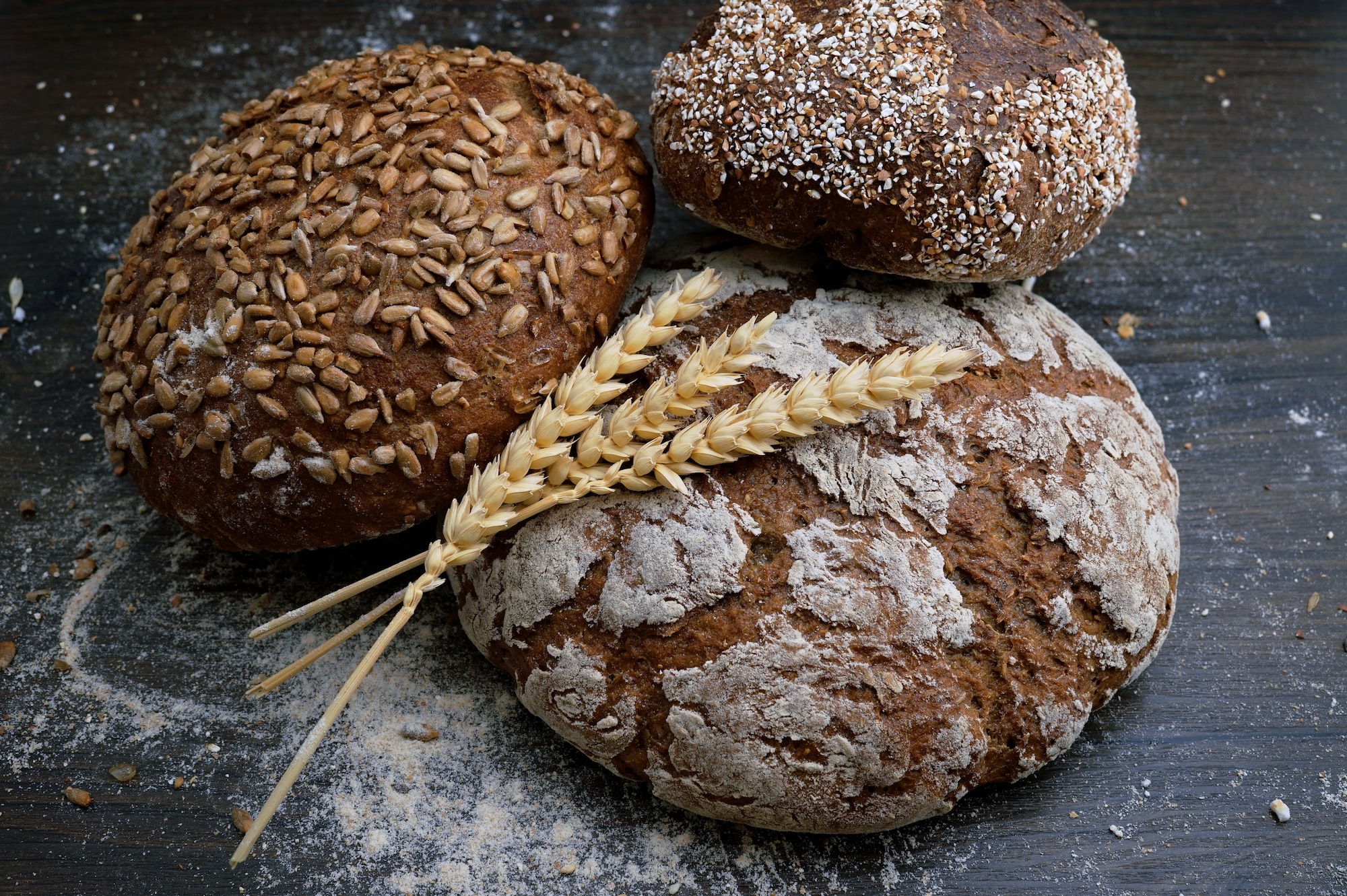 We're supposed to come to Jesus with our needs. Not only does God not have a problem with our needs, he cares about them. He longs to take care of them and be our one source. But-- our needs are not central and in this story you'll see how it can stop you from receiving what God is giving. 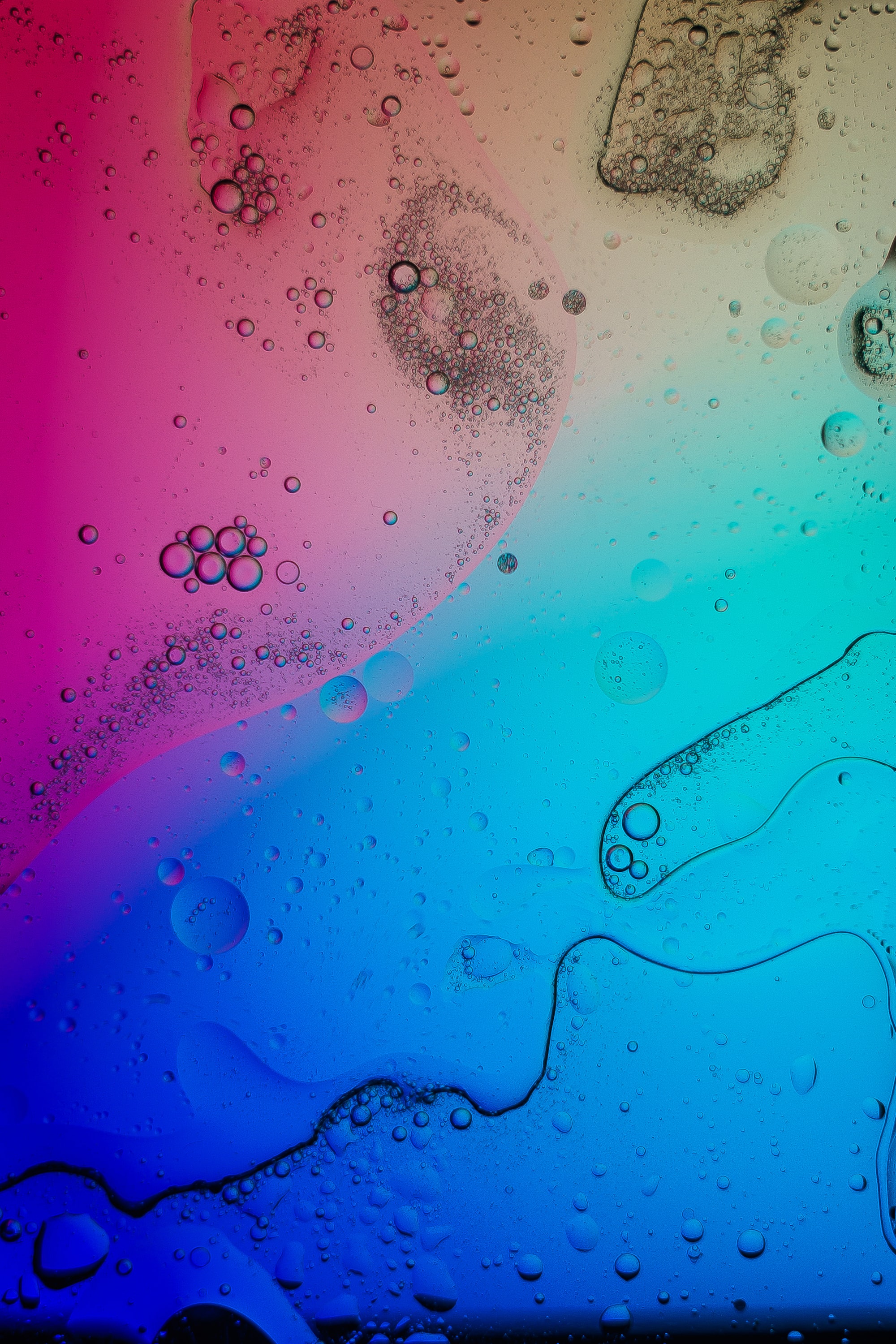 You can't mix Grace and Law. But you can't separate Grace from Truth. The heart of Christianity, what Jesus did on the Cross, the Gospel message-- is not trying to "be a better person". It's becoming who Jesus died to make you. You don't deserve mercy or grace. But it's yours. Free.